Biodiversity: a challenge for the future 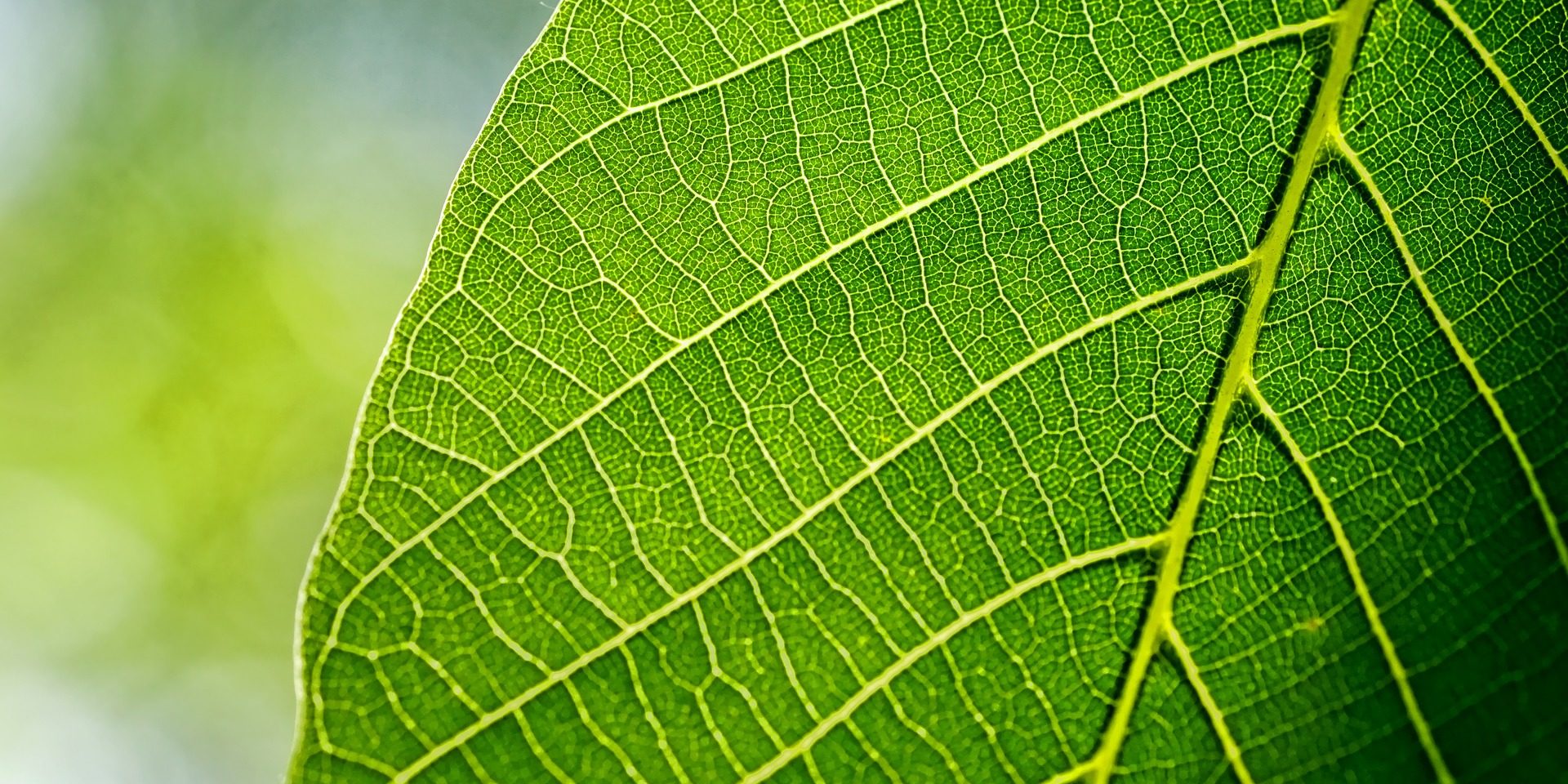 The biodiversity is a word that indicates in the etymological sense, the diversity of living organisms at several levels, in ecosystems and species, but also genetic diversity within the same species. Currently, this term is also widely used to designate the species specific to different parts of the globe.

Now, the biodiversity is a word becoming more and more important in our society. Indeed, many projects are initiated to continue to discover this biodiversity but also and above all to conserve it. This is the case of the Earth BioGenome Project, a recent project which aims to sequence the genetic heritage of all life on Earth (https://www.earthbiogenome.org/). As regards plants, in 2006, in the Svalbard archipelago halfway between Norway and the North Pole, a major programme was initiated to create a world seed conservatory (https://www.croptrust.org/our-work/svalbard-global-seed-vault/). This project aims to protect the plant genetic diversity against potential natural disasters and future predictions of global temperature increases. Currently, the world seed Svalbard center gathers nearly one million different varieties.

Biodiversity in the future:

In order to continue to discover this large fauna and flora diversity, it is important to develop new analytical techniques. They may come from different scientific fields such as chemistry, but genetics which is increasingly involved in the discovery and protection of biodiversity. This is made possible with the partial or complete genome sequencing, which will become essential in future years to characterize or differentiate new plant species or varieties.