Frauds and adulterations, the coffee case ! 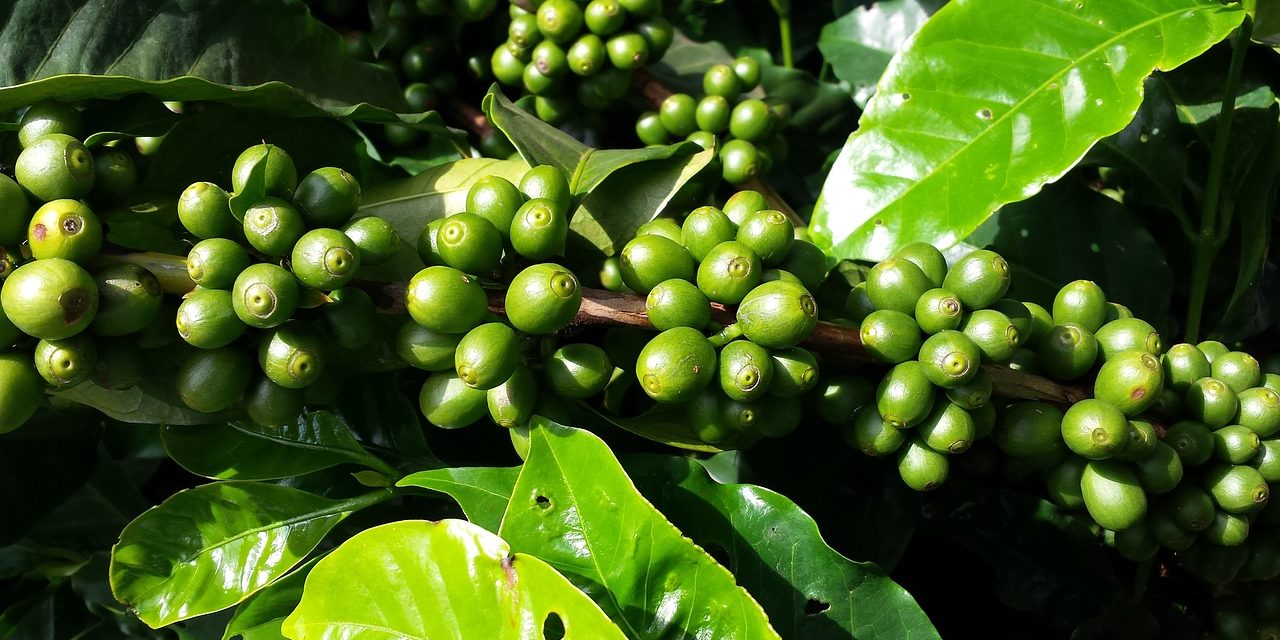 Coffee is a hot drink known throughout the world and widely consumed. It comes from the coffee tree, of the genus Coffea, a tree of the Rubiaceae family (Hendre and Aggarwal, 2007). Many legends have been built around this drink, concerning the discovery of this plant. One of them says that a Yemen shepherd discovered coffee by coincidence. He was observing the behaviour of his goats, eating the coffee berries of the still unknown coffee tree. He believed that coffee berries were toxic thus he thrown them into the fire. They then released the coffee aroma, which is now known. 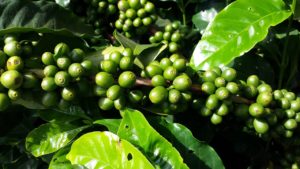 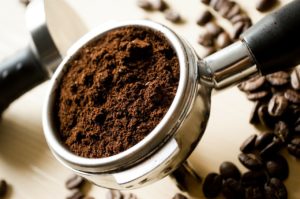 Among all the species, two are intended for the production of the drink, Coffea arabica and Coffea canephora (also known as Coffea robusta), mainly growned in the tropical regions of America, Africa and Asia. Seeds come from the fruit, botanically called coffee cherry. They are roasted before being consumed as a drink. Today, coffee is the third most consumed beverage in the world. However, it has not always a good reputation mainly because of caffeine it contains. But it is rich in antioxidants and mineral elements. Coffee is one of the world’s largest businesses with international trade reaching several billion dollars. It is one of the most widely consumed foods in the world. Brazil is the leading coffee producing country. Demand for coffee increased sharply after the Second World War, when Europe became the main applicant. This significant demand has led to research to improve coffee quality, mainly through the development of new varieties and new extraction methods (Gloess et al., 2013). 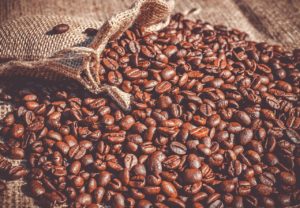 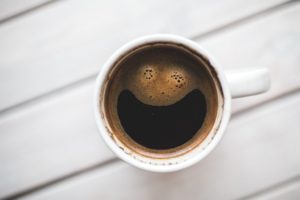 In the context of important economic market, ground coffee is highly susceptible to fraud. This can be falsified by diluting with coffee of lower economic value, or other materials such as açai berries, coffee pods, cereals, woody fabrics, chicory roots, cocoa and soya beans, for example (Burn and Walker, 2019). The fight against food fraud has become a moral obligation in terms of quality and safety for consumers. For that, chemical analysis make it possible to answer certain questions, particularly those concerning the chemical profile in terms of the composition of the different molecules. However, they do not show adulterations by other varieties or plant species with similar chemical profiles.

In this context, DNA Gensee has developed innovative genetic tools based on DNA to answer these questions. Barcoding technique makes it possible to control plant raw materials by botanical identification of the species. The metabarcoding complementary to barcoding, is used to trace plant species during the process, from raw material to final product. This technique is efficient to determine the plant composition of a product or a mixture from the new generation sequencing technology (NGS). Association of these two molecular taxonomy techniques makes it possible to control raw materials and products in terms of identity, authenticity, traceability, quality and safety in the cosmetics, fragrances, nutraceuticals, well-being and health sectors.