When DNA reveals the bee secret ! 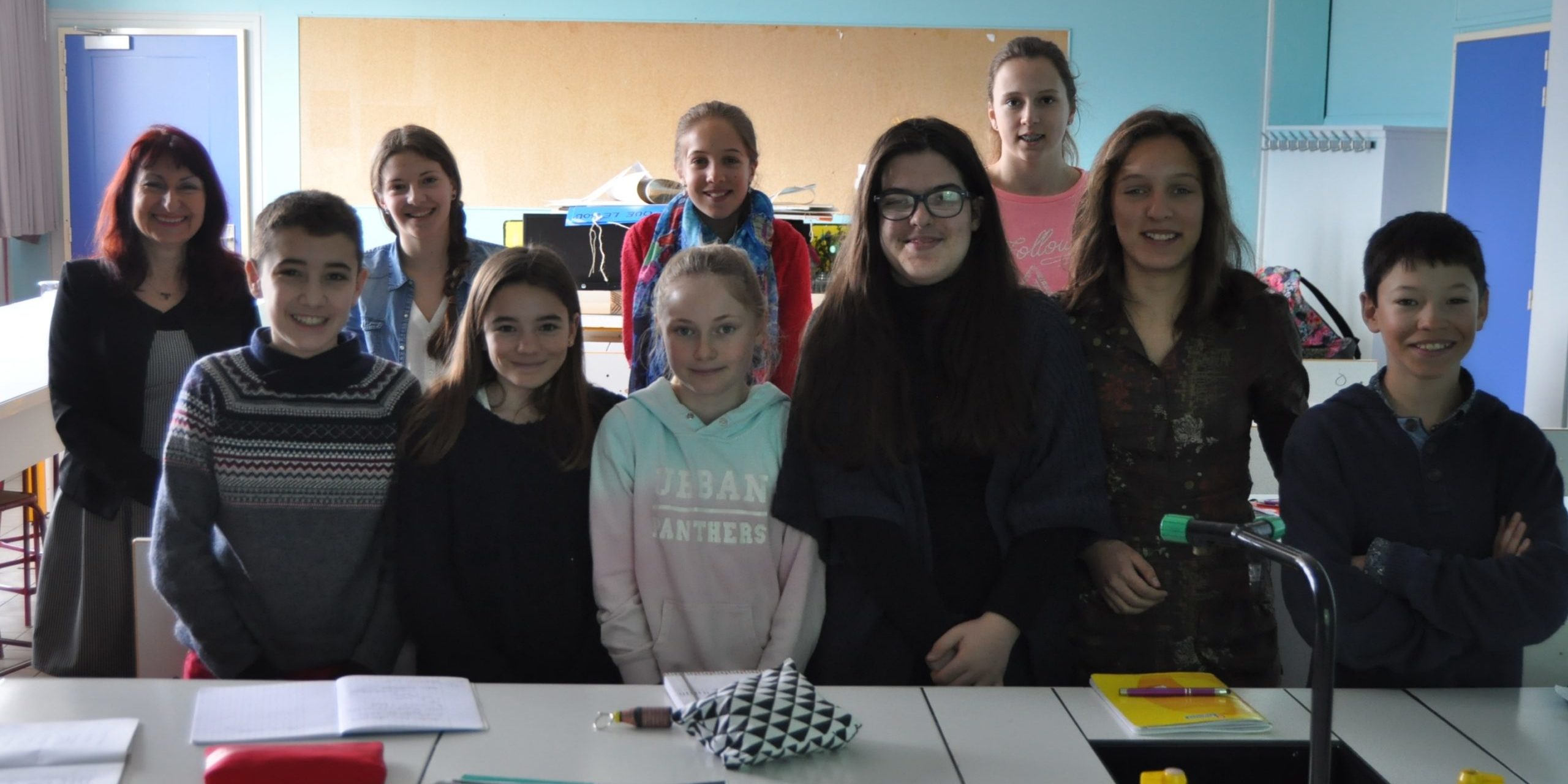 A group of school kids focus on the following scientific question : Are humans able to make synthetic honey ?

Mrs Prissmitzis, their teacher, asked Nicole Giraud, CEO of DNA Gensee toexplain scientifically how, we can identify all the vegetal species visited by the bee.

Students presented their project and they earned the academic competition « C génial » at Crolles in Isère ! They are selected to represent Grenoble academy during the national final in Paris the 19th of may.

We wish them success !

In addition to this participation they won a second competition “Faites de la science” !

It was a pleasure for Nicole Giraud to explain to this motived students how the laboratory works on DNA fragments and how it can identify the plant species that are present in raw materials, ingredients or final products.